China-Switzerland relations in the light of the Uyghur question 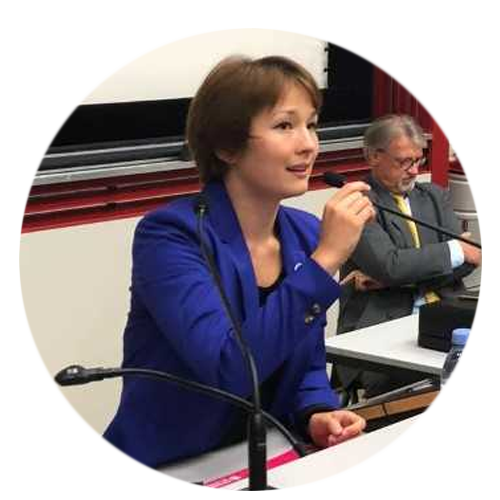 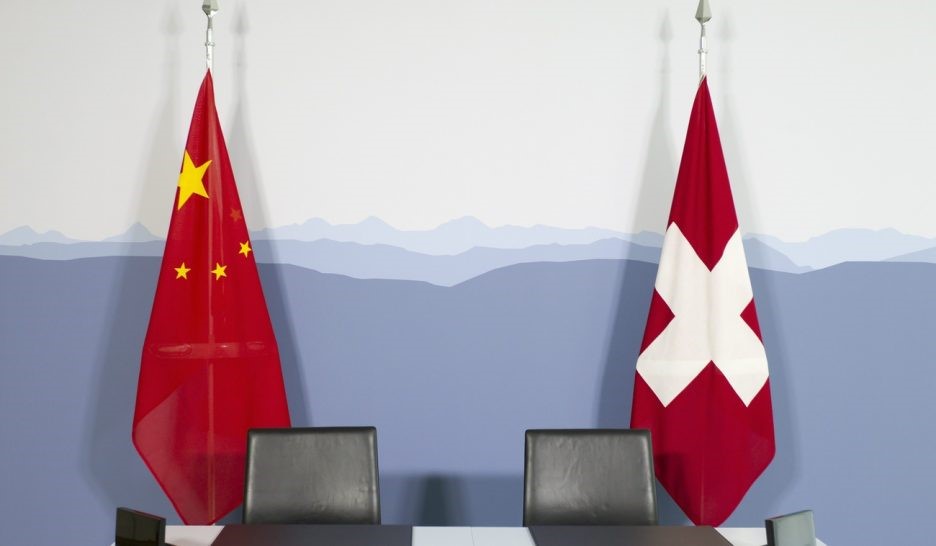 China’s economic hegemony and the authoritarian character of its one party system fuels accusations from some countries, particularly Western ones. When dealing with China they face important diplomatic challenges. The granting of long-term visas to Hong Kongers has cooled relations between Beijing and London. The US ambassadors’ visit to Taiwan also revived to tensions with the Chinese Communist Party, which holds power in Beijing. Despite China’s economic success, its reputation is tarnished in some countries by its alternative and controversial policy in regards of human rights.

The Uyghurs and China

The Party, which favours the Han ethnic group, or the «true Chinese», has implemented a policy of assimilating the Uyghurs. Claiming a vision of human rights through economic prosperity and security, Beijing strongly defends this strategy. It came out due to an unprecedented wave of terrorist attacks in the country. The majority were organized by Uyghur militants claiming to be part of the Turkistan Islamic Party (TIP), an Islamic separatist organization that fights for the independence of the Xinjiang province.

The China Cables survey in 2019 lifted the veil on the extreme practices of the Chinese assimilation policy. Studies of hundreds of journalists reported the existence of Uyghur re-education and forced labour camps located in Xinjiang, a territory that the Uyghur prefer to call “East Turkestan”. It is in these re-education camps revealed by the investigation that the creation of a homogeneous state takes place. Other scandals such as forced labour and “halal” organ trafficking have also emerged.

These revelations led to a series of boycotts of Chinese products. The United Kingdom, Canada and the United States have already banned forced labour imports from Uyghurs. In Switzerland, a few voices have been raised in this direction but they come mainly from the civil society. It is to note that the Swiss Confederation finds itself in a special position: in 2014, it was the first European country to sign a the free trade agreement with China. Privileged in its relations with Beijing but accused of not following in the footsteps of its Atlantist counterparts, Switzerland faces a dilemma.

Sino-Swiss relations go beyond a free trade agreement. Switzerland was one of the first Western countries to recognize the People’s Republic of China in 1950 and as a market economy in 2007. Ignazio Cassis stated in April 2018 that «Relations between Switzerland and China are at their highest historical level». Swiss concerns about human rights are seemingly superficial, but the Federal Department of Foreign Affairs (DFAE, for the French acronym) expressed its deep concern in a press release on November 26, 2020. The DFAE has also called upon China to guarantee the UN “free access [to Xinjiang]”.

However, actions are considered insufficient by a growing share of the civil society. A denunciatory petition entitled #nocomplicity signed by 23,000 people was handed in Bern in September 2020.

Organizations such as Congrès Mondial Ouïghour (the Uyghur World Congress), Alliance Sud, Société pour les peuples menacés (the Threatened People’s Society) and Public Eye seized the controversy. The requests go from taking action to a full suspension of the agreement. The awareness of exports coming from Uyghur forced labour is growing. Brands such as Adidas, H&M and Nike are at risk of being on a red list. The risk that these products enter in the Swiss market, on a preferential basis directly or as a component of other goods, is not negligible.

Unfortunately, the problem does not end there. According to the « China Files », more than 68 European MNCs, including several Swiss ones, operate in Xinjiang. To name just a few: ABB, Chubb, Nestlé, Louis Dreyfus, Roche, Novartis, UBS and SwissRe.

The strong diplomatic relations add up to strong Sino-Swiss economic and political cooperation. Evidence shows that such harmony can only be achieved with a better understanding of the other. The creation of Confucius Institutes in Basel, now closed, and Geneva are good examples of that. The popularity of academic and linguistic exchanges between both countries has flourished. China is betting on a soft power that would bring it to closer to Europe and its market. Geneva, a hub for international organisations with an advantageous geographical position, generates a particular enthusiasm.

As far as Switzerland is concerned, from a purely economic point of view, it has every interest in collaborating with the Asian giant. Additionally, the free trade agreement particularly benefits them. The fact that Swiss companies take advantage of the booming Chinese middle class and tourism sector is a good indicator. Driven the apparent trendiness of Switzerland in Beijing, tourists from China continue to grow (excluding COVID period).

However, the Uyghur question is returning to the table, as an elephant in the room that keeps getting bigger. The release and dissemination of information regarding the situation of the turkic minortiy through the hashtag #MeTooUyghur confirms this. The call of overseas Uyghurs to disclose information about missing family members is increasing.

While testimonies from the internment camps multiply on the Internet, China remains firm on its position. In 2019, while he was presumed be dead, the Chinese authorities issued a video of Uyghur musician Abdurehim Heyit alive, to prove that the statements were unfounded. Denying all the accusations, Beijing criticizes Western countries for behaving as moralists.

These tensions between the unequivocal defenders of human rights faced to a economic giant strong thanks to its successful expansion led by the Belt and Road Initiative (New Silk Road) have no precedents. For Sino-Swiss relations this could well be one of the greatest challenges of its contemporary diplomatic history.

Indeed, because of its strong ties with China, the host country of the United Nations might see an impact on its image internationally. This possibility will not go away by itself. For some, its reputation as a neutral and mediating state would be undermined; this may cause it to lose considerable diplomatic advantage and influence.

Are there any solutions to this diplomatic chess game?

The strategies available to Switzerland appear to be few. Can it use its unique power as a mediator to facilitate human rights dialogue with China? It seems insufficient in the face of the issue of the importation of products from Uyghur forced labour, facilitated by the free trade agreement between both countries.

Moreover, the position taken by Western countries vis-à-vis China is not without danger. Good diplomatic relations, which – let us remember – favour Switzerland, risk not to prosper. Dealing with this complex state scheme, the actors of civil society could have a more decisive role than one could imagine.

What is the role of the President of the Confederation in Swiss foreign policy?