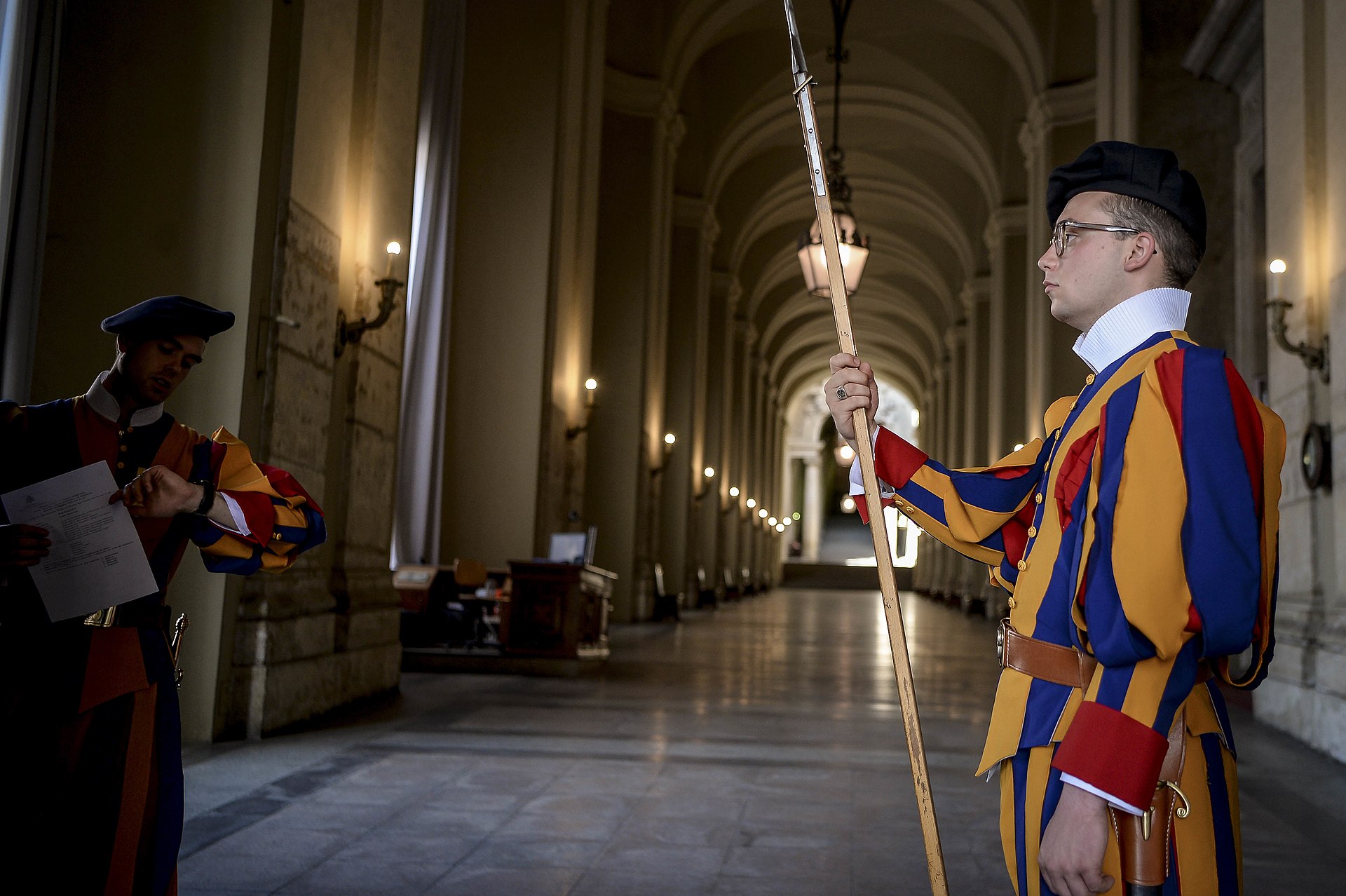 In 2020, the Swiss Confederation and the Holy See were set to celebrate the centenary of the restoration of diplomatic relations after fifty years of interruption. The pandemic canceled the university colloquium and the official visit to Switzerland that Cardinal Pietro Parolin, Secretary of State of His Holiness was supposed to make. Underlining the importance of this anniversary, Federal Councilor Ignazio Cassis was set to officially greet the Holy See’s top diplomat.

From the 18th century until 1870, the Supreme Pontiff represented two distinct subjects of international law, as the visible Head of the Roman Catholic Church on the one hand and as Head of the Pontifical State on the other. After the unification of Italy and the disappearance of the papal state, Pope Pius IX lost his capacity as head of state, while remaining the representative of the Holy See, the supreme organ of the Roman Catholic Church. However, Switzerland traditionally recognizes the autonomy and sovereignty of the Holy See. The Pope was already officially represented in the Catholic cantons since 1586 and then from 1803 in the whole Confederation by an apostolic nuncio (an ambassador plenipotentiary according to ecclesial vocabulary) first itinerant, then residing in Lucerne from 1597. The old Swiss Confederation having no diplomatic representatives abroad, it could not provide a counterpart to the Nuncio’s presence in Switzerland.

The Kulturkampf era in 1874, the criticism of the Swiss authorities by the Holy See in the affair regarding the creation of an independent bishopric in Geneva, the anticlericalism of the majority of the then majoritarian Radical party politicians, and sectarian tensions in various cantons led to the breakdown of diplomatic relations with the Holy See on December 12, 1873.

However, contact with the Roman curia never completely ceased. The Pontifical Swiss Guard, founded in 1506, helped to maintain links between Catholic Switzerland, the authorities and the Roman Pontiff. The efforts of the Holy See to stop World War I and the support given to Swiss humanitarian initiatives helped to change the opinion of the Swiss authorities. On June 20, 1920, the Federal Council decided to authorize the return of the nunciature. Even after the conclusion in 1929 of the Lateran Agreements, which again conferred dual sovereignty on the Pope, confirming his status as visible Head of the Church and recognizing him as Head of State of Vatican City, the Nunciature Berne remained the only official point of contact between the two states.

In October 1991, the Federal Council appointed an ambassador on special mission, thus putting an end to the non-reciprocity of diplomatic relations. Several diplomats, all of them of protestant reformed faith, held this office along with a mission to another country. Full normalization only took place at the end of May 2004, on the eve of Pope John Paul II’s second visit to Bern: the Federal Council, on the proposal of then Head of the Department of Foreign Affairs Joseph Deiss, appointed an ambassador extraordinary and plenipotentiary to the Holy See, but always in co-accreditation and not residing in Rome. The first Catholic ambassador was the Genevan Pierre-Yves Fux, who represented Switzerland in Slovenia and in the Holy See from 2014 to 2018 and intensely developed relations between the two States, this development culminating with Pope Francis’ trip to Geneva in June 2018.