The Culture and Institutions department aims at immersing students into the diplomatic world via visits of international organisations, both governmental and non governmental institutions, think tanks, museums and cultural foundations. For example, we visited the Museum of the Swiss people in the World, who highlights diplomatic relations between Switzerland and other countries, as well as the presence of Swiss people around the world. We have also visited the exhibition “War and Peace” at the Martin Bodmer foundation who contained numerous international treatis such as the Treaty of Fribourg (1516) and of of the treaties putting an end to the Thirty Years War (peace of Westphalia).

During those visits, the department makes student discover different actors who play a role in international affairs. Furthermoren the department highlights the relationship  between culture and diplomacy.

A word from the department’s co-chief Alissa Gueldyeva : 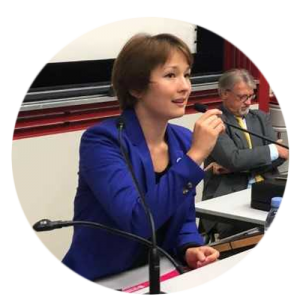 “My name is Alissa Gueldyeva. I am currently occupying two posts in the SDSA : co-chief of the Culture and Institution Departmentand active member of the Community Manager department.

Before joining SDSA, I was finishing my Bachelor in International  Relationships and in translation in Canada at the McGill University. I came to Geneva to start a Master’s Degree in European Studies and I wanted to get familiar not only with the diplomatic world, which is closely related to my studies, but also with the student community, and thus understand better how Swiss institutions and international organisation work.

I started to get involved in the Culture and Institutions department : I wanted members to know better the cultural and institutional pilars who shape diplomacy, which are, in my opinion, major elements in this field. With my colleagues, I managed to co-organize a guided tour at the famous Martin Bodmer Foundation to attend to the War and Peace exhibition. My department aims at our members acquiring a solid cultural bagage, whether it be to stand out during a job interview or for their own general knowledge. it is a true pleasure for me to actively participate in SDSA and I will do my best to keep this association as actie as possible.“

A word from the co-chief Oscar Breuer 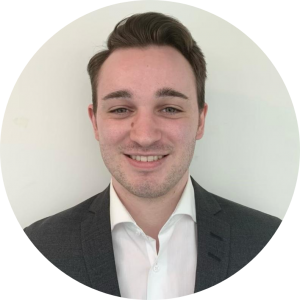 “My arrival in Geneva in September 2019 constitued a milestone for my professional goal : become a diplomat. Just like many of us, I study International relationships to learn skills and to understand the stakes in this field.

When I signed in, I quickly chose which department to join : Culture and Institutions. The idea of promoting diplomacy through this angle seemed primordial to me. Diplomacy will remain effective only when people get closer, and that’s why respecting and knowing about other cultures is the base upon which closer relationhips wil be built.” 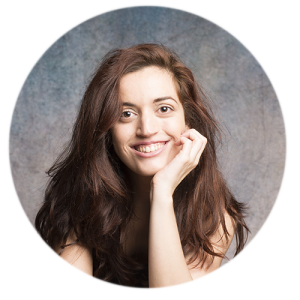 “I’ve always wanted to know diplomacy better, as well as relationship between countries, international institutions and the way they work together. That is why I did not hesitate to join SDSA when I arrived at Univeristy, given how the conferences, workshops, and proposed activites seemed relevant and interesting. “

The Department is hiring !

SDSA is a student association part of the Univeristy of Geneva

The Journalism Department provides you with a world news summary : 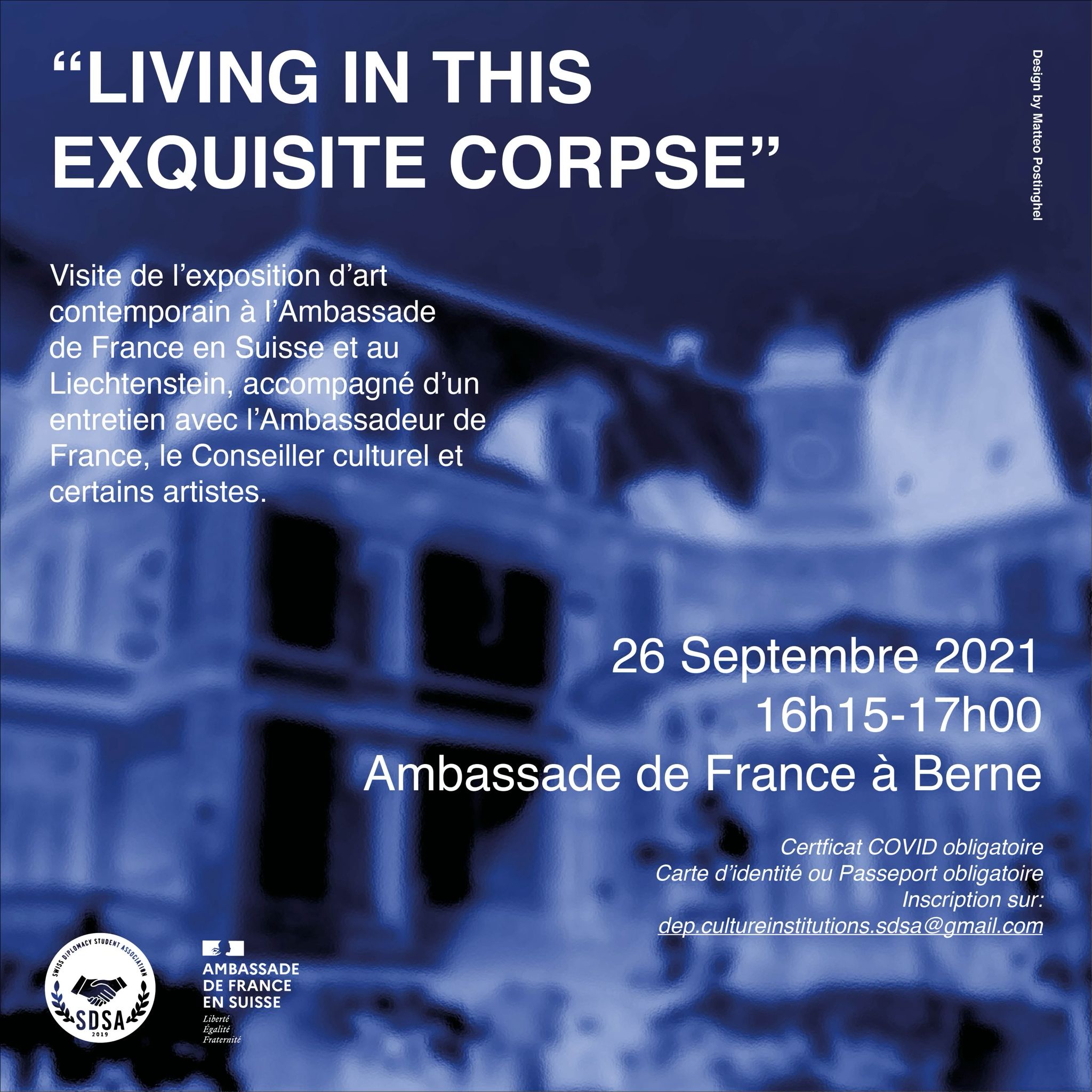