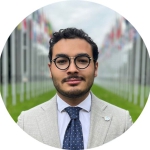 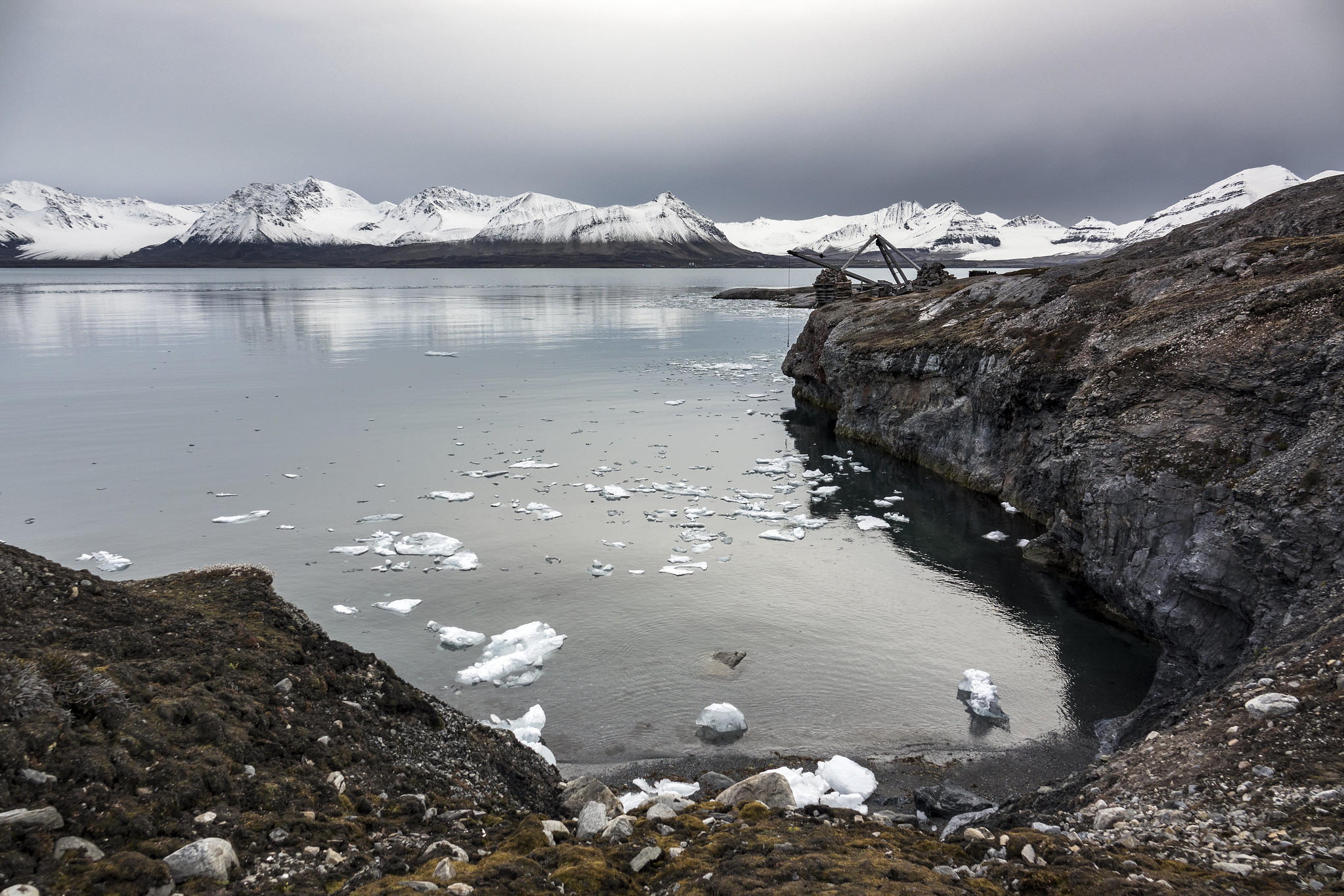 According to Norwegian Admiral Bruun-Hanssen, the Arctic is the most stable region in the world. The negotiation of the treaty we are about to study is a good example of the problems that diplomacy can solve in a calm context of dialogue and rational management of the Arctic environment. However, the future of this stability in an era of tensions between Russia and European countries, major players in the preservation of the Arctic, is uncertain and could put into question the gains of past cooperation.

On 15 September 2010, in the Russian city of Murmansk, a maritime delimitation treaty was signed between the Kingdom of Norway and the Russian Federation. The treaty regulates the marine boundaries between the two countries in the Barents Sea and the Arctic Ocean and lays the foundation for cooperation between the two nations in the management of this environment. Signed against a background of renewed interest in this region, which is rich in hydrocarbons, fisheries, and increasingly accessible mineral resources, the two countries have enormous interests in this area. Russia, which has the largest Arctic seaboard, considers this area to be crucial and is seeking to develop this part of its territory in the likely event that an accessible and rapid trade route is established in the far north. This increase in human activity, coupled with rapid ice melting and warming of the area, threatens the fragile environment of the region, ranging from ecosystem destruction to oil and land-based waste pollution of the waters. The Arctic states, considering the impact that these environmental problems will have on their interests, have set up a system of cooperation, with the Arctic Council as its foundation. However, the states do not neglect bilateral approaches to solve problems that may arise. This is the case of the 2010 treaty between Norway and Russia.

Under international law, the delimitation of maritime boundaries concerning the exclusive economic zone and the territorial sea is based on a declarative principle, following the law. The State, therefore, declares its borders, and if these can be contested by another State, negotiations are undertaken to settle the disputes, which sometimes go as far as having to be judged by an international court or tribunal, as shown by the abundant case law on the subject of the International Court of Justice or the Permanent Court of Arbitration. The normative framework for delimitation is, since 1982, the Montego Bay Convention, which sets the limit of 12 nautical miles for the territorial sea and 200 nautical miles for the exclusive economic zone. In 1960, Norway wanted to draw its maritime boundary along the median line separating its possessions from those of the USSR, a method later enshrined in Article 15 of the 1982 Convention. However, it came up against the USSR’s claims to apply a “sector theory”, which produced a very different maritime boundary that was much less favourable to Norway.

This delimitation conflict created a “grey zone”, a disputed area of almost 175,000 km2 in the Barents Sea, close to the Svalbard archipelago. To continue to exploit the area without conflict, the two states agreed on a temporary fishing agreement in 1978. However, it should be noted that Norway also wanted to assert its rights over the areas surrounding the Svalbard archipelago, part of which is in the disputed area with Russia. This archipelago, belonging to Norway, is the subject of a treaty, the 1920 Spitsbergen Treaty, granting exploitation rights in the waters to all the States’ Parties (41). However, since the advent of the modern law of the sea and its delimitation rules, Norway has been trying to change this by applying the Lex Generalis, which is much more advantageous for it. Getting Russia to recognise its rights would be the first step.

As the legal trend was leaning towards delimitation by a median line of equidistance points, with adjustment in case of special circumstances, Russia had little chance of asserting its claims in a court of law. An agreement with Norway paved the way for future good relations in the region, especially in the context of governance by the Arctic Council. Norway, for its part, negotiated and signed this treaty to delimit its possessions in the Barents Sea, to give itself new legitimacy over the waters surrounding the Svalbard archipelago, and to show Russia that it was prepared to make concessions for future good relations. Hence the signing of the 2010 treaty buried 50 years of territorial disputes. This treaty, in the form of a compromise on the delimitation, cuts the disputed area in two. Norway could likely have obtained more by going to the International Court of Justice or the Permanent Court of Arbitration, so this treaty appears to be a pledge by Norway to create a common basis for sustainable cooperation in the region. Indeed, the agreement focuses on cooperation in fisheries and mineral exploitation, establishing a principle of prior negotiation for the exploitation of the continental shelf straddling the maritime zones of both states. This part of the agreement allows Norway to gain access to the rich hydrocarbon resources in the Barents Sea while ultimately keeping an eye on its main competitor/co-manager in the region, Russia, which is much richer in terms of oil and gas.

The agreement, while posing as a guarantor of both nations’ interests in the region, is part of a broader context of joint management of the Arctic. Specifically in the Barents Sea, we find the Barents Euro-Council, an intergovernmental body established in 2008 to promote cooperation in achieving sustainable development in this rich sea region. It also provides another level of coordination between countries, complementing other organisations such as the Arctic Council.

Moreover, the signing of this treaty was part of a process of improving relations between Russia and Norway, but more broadly between Russia and the West. However, Norway has always feared the militarisation of the area by its large neighbour, Murmansk being a significant military port in the Arctic. Although the Arctic Council rejects the management of the militarization of the Arctic area, it is clear that it continues. NATO through Norway is involved in the region, and Russia is pushing for the modernisation and development of its military to secure its interests in the region. With current events distancing Russia from its European neighbours, cooperation between the Arctic states does not seem to have a bright future, and all diplomatic and governance efforts to achieve good governance of the region could collapse if relations continue to deteriorate. The future relationship between Norway and Russia will strongly determine the future of the organisation in managing the Arctic. Is a return to a Cold War logic and unbridled rearmament of these actors more likely than a rationalisation in the management of the environment and the pursuit of effective cooperation? Let us hope that decision-makers will make choices that will allow them to preserve their diplomatic advances and ultimately preserve the fragile environment that is the Arctic Circle. Each state has an obvious interest in this.

The 2010 treaty between Norway and the Russian Federation on Maritime Delimitations: Considerations about the application of the Law of the Sea. Aldo Amirante, in International Law of the Sea. Current Trends and Controversial Issues, 2013