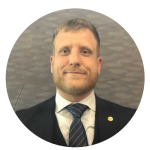 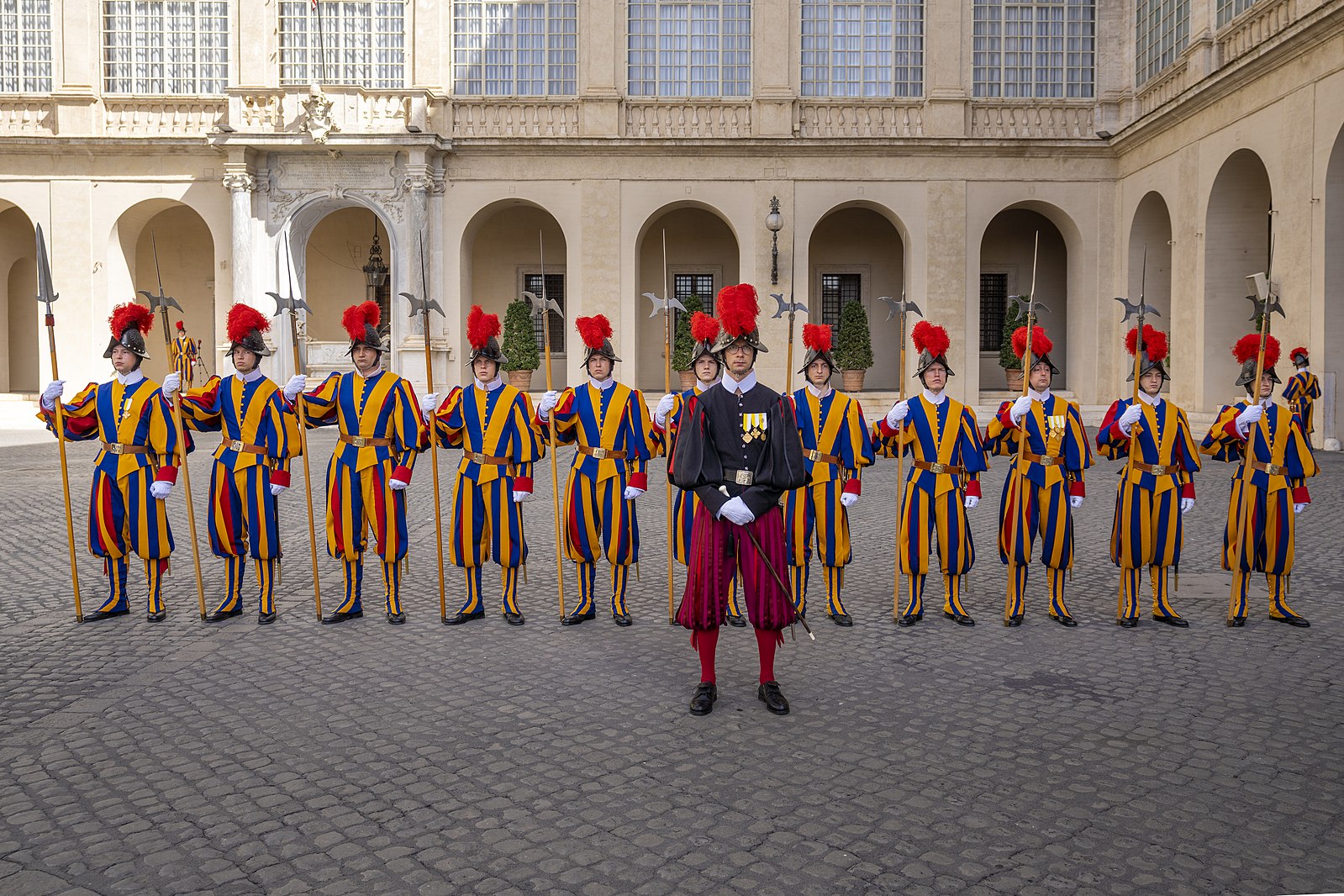 The Confederation has decided to support the renovation of the barracks of the Pontifical Swiss Guard as part of the centenary of the resumption of diplomatic relations between Bern and the Holy See.

The Pontifical Swiss Guard embodies more than 500 years of Swiss presence in the Vatican. Since 1506, it protects the Pope and watches over his residence. Over the centuries, it has been given additional missions. One of them is to perform honorary  and protocol service during official visits by heads of state, prime ministers and ambassadors to the Sovereign Pontiff. These young Swiss greet the guest by paying him military honors. Certain honorary services are also performed during masses, audiences, and at the entrance gates of the Vatican City. Due to this strong visibility, the Swiss Guards promote Swiss values such as precision, loyalty, punctuality and a sense of duty. Thus, in their traditional renaissance uniform, these young Swiss from across the country contribute to the international reputation of the Swiss Confederation.

The Federal Council (the Swiss Government) thus decided on December 11, 2020, to provide a financial support of five million Swiss francs for the renovation project of the barracks. This amount will be allocated to the Foundation for the renovation of the barracks of the Pontifical Swiss Guard which was created in autumn 2016 in Solothurn and which aims to raise the necessary funds for the realization of this project. It is subject to the supervisory authorities of the Swiss Confederation and the canton of Solothurn. The total cost of this project is 55 million francs. The board of the said foundation is chaired by Dr. Jean-Pierre Roth, former President of the Swiss National Bank.

Recently, through a press release, the Pontifical Swiss Guard announced that the internal organizational reforms undertaken in 2018 will be completed in January 2021. With the arrival of new recruits, the Corps will reach the target strength of 135 people. The renovation work on the barracks will thus make it possible to meet the needs associated with this change in the workforce, but also to meet current standards, whether in terms of housing conditions, as well as in terms of sustainability and ecology. Indeed, the barracks have never undergone complete renovations since their construction at the beginning of the 19th century. The renovation work will be entrusted to Swiss architectural and engineering firms.

This support marks the centenary of the resumption of diplomatic ties between Switzerland and the Holy See. Indeed, these were interrupted between 1873 and 1920 in the context of the Kulturkampf. Exactly one hundred years ago, the Holy See reopened a permanent representation in Bern. During this period, the Pontifical Swiss Guards continued to provide security and protection for the Pope. Finally, in the context of diplomatic relations between Switzerland and the Holy See, it is important to remember that both states share similar interests in certain areas such as opposing death penalty.