The Long-lasting Border Issue on the Mont Blanc 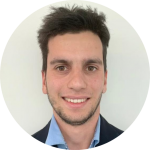 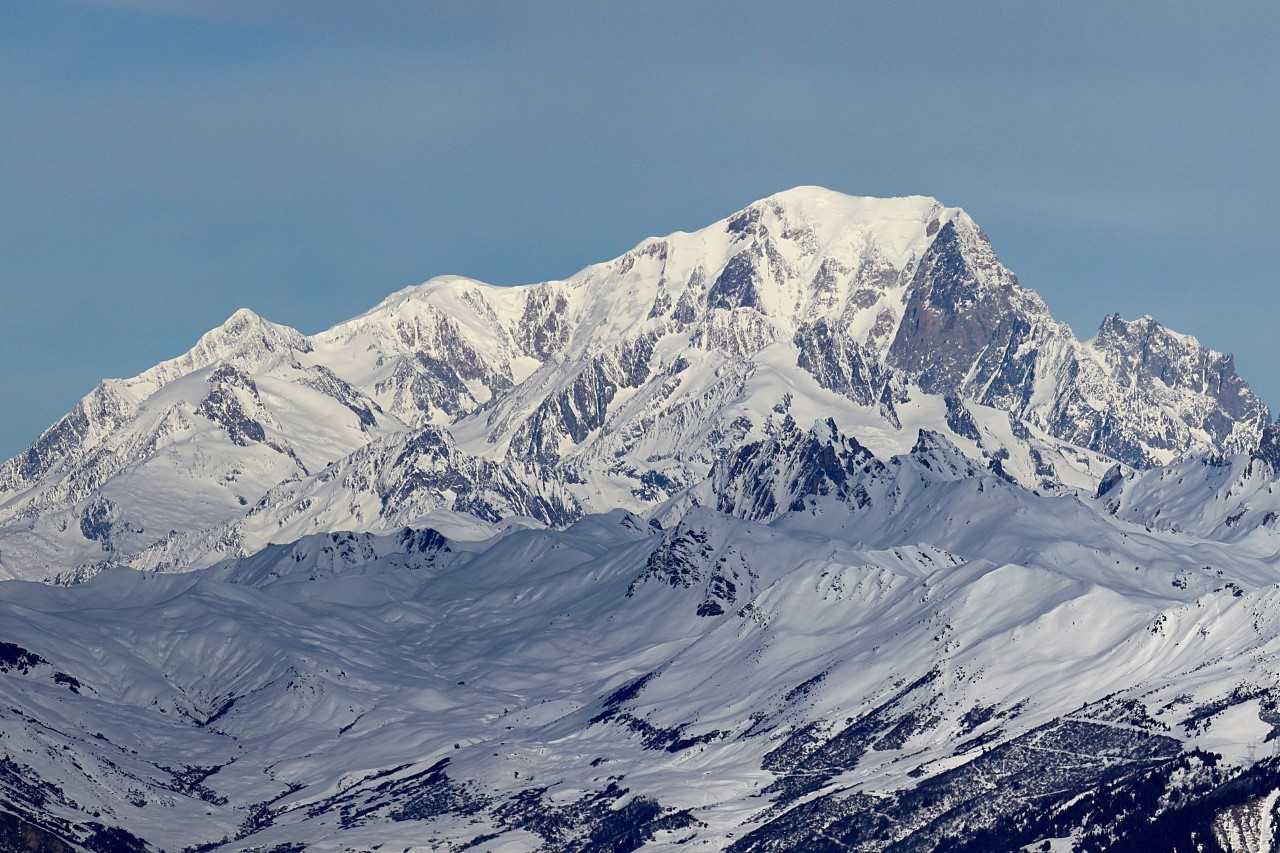 Involving the « top of Europe », this dispute with a history of several centuries has sometimes caused problems. However, it is still far from being resolved.

For some time now, a debate that returns with a certain periodicity has reopened: it concerns the Franco-Italian border on the Mont Blanc, the highest mountain in Europe, whose massif is shared between the Italian region of Aosta Valley, where it dominates Courmayeur; the French department of Haute-Savoie, where it overlooks the resorts of Chamonix-Mont-Blanc and Saint-Gervais-les-Bains, and, to a lesser extent, the Swiss canton of Valais.

At the end of 2020, the famous mountain has aroused many passions: a French decree for the protection of natural habitats (APHN) that entered into force in October provoked an angry reaction from Luigi Di Maio, the Italian Minister of Foreign Affairs, who sent a protest letter to the French government through the Italian Embassy in Paris. He expressed his “strong disappointment” about “French interference” in certain areas of the massif that Rome claims under its sovereignty.

While this and other similar episodes have also sparked protests from the main Italian right-wing parties who define themselves as “sovereignists”, it is true, however that most of the very specific ordinances issued in recent years by French local authorities have not had any real consequences or caused major economic damage to Italy. But beyond the exaggerations, this is an interesting case, and it stems from an ambiguity that many believe should be clarified once and for all.

History of the border

Until the beginning of the 19th century, the territories south of Lake Geneva and stretching as far as Piedmont, Liguria and the Ligurian Sea were united under the crown of the Kingdom of Sardinia, ruled by the House of Savoy. At that time, no international border crossed the Mont Blanc massif.

Following Napoleon’s military victories, the Savoys had to cede the homonymous region alongside with Nice to France. The Treaty of Paris of May 4, 1796 provided a rather vague delimitation, one of the interpretations being that that the border on the summit should be visible from the communes of Chamonix and Courmayeur. However, the summit of Mont Blanc did not and does not appear from Courmayeur, although it is quite obvious from its hamlets of La Palud and Planpincieux.

With the Restoration, the Napoleonic conquests were erased and Savoy was returned to the Kingdom of Sardinia, which drew an internal border on the Mont Blanc massif between the Duchy of Aosta and the Duchy of Savoy. This border passed exactly over the summit, dividing it halfway, and it would be used to separate France from Italy decades later. In 1860, in fact, the Treaty of Turin was signed, by which Victor-Emmanuel II of Savoy ceded some border territories, including Savoy, to France in exchange for military aid received during the Second Italian War of Independence.

The current territorial dispute dates back to this time: Italy considers as Italian-French border the one indicated by the Treaty of Turin, dividing the summit of Mont Blanc between the two countries. However, a few years later, the French army produced its own geographical map of the massif, annexing the summit and, having been adopted by civil cartography, using it to resolve another territorial dispute internal to France – between the municipalities of Saint-Gervais and Chamonix – after World War II.

In the territorial conventions ratified by the United Nations after the conflict, the Treaty of Turin, with the border which passed over the summit of Mont-Blanc, is however respected.

Currently, France declares that it no longer has in its archives the maps that illustrated the Treaty of Turin and therefore considers valid the borders of the Treaty of Paris, which attributed to it the entire summit of Mont-Blanc.

Why is the issue relevant now

The Franco-Italian border runs over the summit of Mont-Blanc in most interpretations, from official NATO cartography to Italian maps and to Google Maps. The portion of territory in dispute is a high mountain area deprived of physical borders and human settlements, apart from for the two important exceptions that are the Turin refuge and the arrival station of the Pointe Helbronner cable car, which goes up from Courmayeur. These two buildings are considered to be Italian, but the refuge is part of an area that France incorporates in its maps.

Finally, the French claim on the summit of Mont-Blanc and on other portions of the massif has no concrete consequences, but the question reappears every time the Haut-Savoyard municipalities located at the foot of Mont-Blanc issue local ordinances and regulations; the latest having been written a few weeks ago by the mayor of Saint-Gervais-les-Bains, Jean-Marc Peillex, denouncing bizzare behaviours recently observed on the famous mountain (in September 2019, a Englishman abandoned his rower 4362 meters above sea level).

Following the Italian protest made by Minister Di Maio, the French government took note of the case, arguing that it concerns “a geographical area which has been the subject of a dispute between France and Italy for several decades. “. For its part, the neofascist “Casapound” party climbed the Pointe Helbronner in order to plant the Italian tricolor flag as a defense of  the “sacred national borders”.

Of course, if this folkloric initiative might make people smile, the question can sometimes turn out to be more serious than one might expect: in 2015, two alpine guides sent by the mayor of Chamonix locked the gate that regulates access to the glacier du Géant (France) from the Turin refuge. Even if the French decision was motivated on security grounds, limitting the influx of tourists into an area considered dangerous, it was perceived as an intrusion into Italian territory with concrete consequences on the operation of the refuge and on the influx of clients. The gate was reopened soon after, but this initiative has often been interpreted as an example of the potential trouble this litigation could cause, especially with regard to the allocation of rescue responsibilities for climbers in distress.

As Italian cartographer Giorgio Aliprandi told Repubblica newspaper, “the dispute is too trivial” to leave it in the hands of political instrumentalisation.