Joe Biden, opportunity or danger for the Middle East? 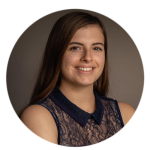 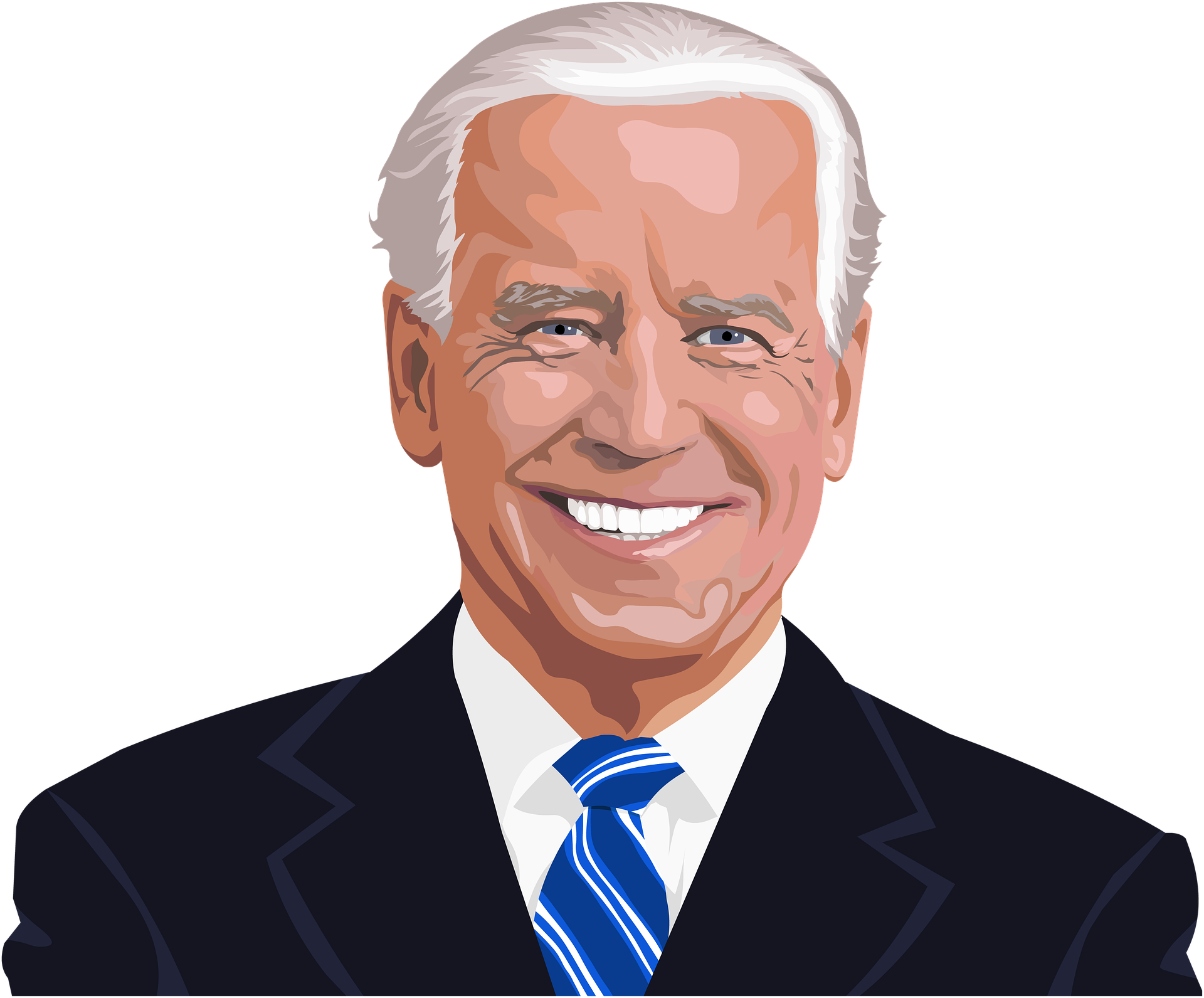 Joe Biden, 78 years old, took office on January 20th as President of the United States of America, and is expected to breathe new life into the international relations of Washington and the rest of the world. It is the antagonism with his predecessor, Donald Trump, that suggests this, but what ambitions lie behind this aim?

Biden is a long-time player in U.S. Middle East politics. The current structure of a few states, including Iraq and Syria, is his legacy.

The new POTUS has been in the public affairs of his country for about 50 years. A Senator of the State of Delaware since 1973, he chaired the Senate Foreign Affairs Committee at the time of the emerging conflict between the United States and Iraq. In the summer of 2002, he relayed the propaganda of the Bush administration, even though he was from the opposite party.

Regarding the “weapons of mass destruction” that were allegedly held by Irak, Biden said “Saddam Hussein must give up these weapons or he must give up power”. He even campaigned against opponents of the invasion of the Middle Eastern country, including the French, whom he called “a pain in the you-know-what“. Finally, he rewrote his story in 2004, arguing that he was against an invasion.

Biden’s vision of Iraq is defined by denominational criteria without taking into account Iraqi national sentiment or the consequences for the rest of the Middle East about a break-up of the country. There is Biden’s historical sympathy for Iraqi and Syrian Kurds. He even proposed a partition of Iraq into three parts with a Kurdish, Sunni and Shiite component.

In International Affairs, President Obama’s action had been to disengage from the Middle East and turn towards the Far East, particularly China. In Syria, for example, Biden is in favor of not getting more involved. He does not believe in a democratic transition in the country, and declared in 2014: “I have not yet found a Thomas Jefferson hiding behind a dune in Syria”.

In addition to being culturalist, this argument is deterministic (defining a country according to an associated culture or essence), showing that he does not believe in a democratic transition with the regime of Bashar-Al-Assad which he rejects.

With Turkey, Obama had a good relationship with the Turkish executive, but he left a tense relationship with Ankara at the end of his second term. Biden was his vice-president. The latter had described Erdogan as autocratic and claimed that he would support the Turkish opposition, which is not to Ankara’s liking.

Joe Biden should embody a doctrine of restoration. Restoring his nation’s image abroad, reconnecting with the “deep state”. He will adopt pragmatism, as Obama did. The goal is to move from “domination to dominance” according to Hicham Alaoui – Associate Researcher at the Weatherhead Center for International Affairs at Harvard University.

Obama has disengaged from the Middle East to turn to Asia, including China, the focus of his foreign policy. Biden should follow in his footsteps, knowing that his predecessor left a tense relationship waging a trade war against Beijing.

Turning his back on the Trump legacy

Regarding the burning issue of the Middle East, the Iran nuclear deal broken by former President Trump, Biden should stop the aggressive push of his predecessor. This, to return to the discussions on the ballistic program, which the Islamic Republic uses as a bargaining chip to promote its foreign economy. It should be remembered that Obama has also had an unfavorable experience with Iran, and he is the President who had put the biggest amount of sanctions on Tehran, before Trump. Obama speaks in his memoirs A Promised Land of the « middle finger » that the Iranian Supreme Leader addressed him in a letter in 2009.

Trump’s “Building on”, strategy, the policy of maximum pressure that he exerted, will nevertheless make negotiations easier for Biden and his diplomats. The goal is also to limit the growth of Iranian influence in the Levantine arc.

Concerning the regulation of armed conflict and the advocacy of human rights for which the United States is the flag-bearer, during Biden’s presidency, the United States should think twice before intervening on the ground, preferring to coordinate with its local allies, who are essential intermediaries. They will remain a “beacon” for democratization in the Middle East, but it will probably no longer be up to them to set the rules for human rights.

If there is a media mobilization on the streets of the Arab world, then at that time they might react. The aim should be not to resolve the conflicts but to extinguish them.

One of the priorities of the Biden administration will be to restore international prestige of the country, which has been damaged with its European allies and strained with China due to the trade war, and at a diplomatically low point with Iran or Venezuela. There will no longer be unilateral isolationism from Washington. It should be noted that Trump has never made an official visit/travel to an African country and, according to some US media outlets, he even referred to a number of African and Latin American countries as “shit hole countries”.

Joe Biden should be pragmatic in the Middle East, as he is expected to follow Obama’s footsteps and, even more surprisingly, follow his predecessor’s. As the American vision is more focused on Asia, he will no doubt disengage from the Middle East but will continue to make act as a peacekeeper in the region. Also, he will probably aim to continue the trend started by Trump of facilitaing relations between the countries of the region and Israel. However, regarding the main stakeholders in the region, they might be tempted in showing that they don’t need an imperialist power to get along with their neighbors, and countries like Iran and Syria will probably boast strong alliances to stand up to the new U.S. president.