Towards a New US Foreign Policy with Joe Biden? 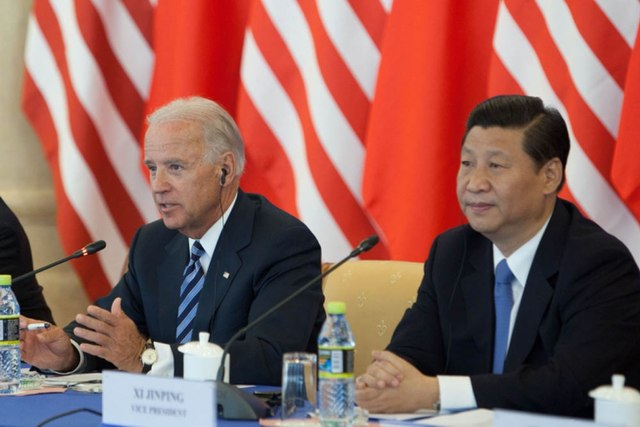 How will the new administration impact US diplomacy? While on a number of issues there will be a complete break with the Trump era, some areas are less likely to see major changes.

With POTUS Joe Biden in the Oval Office, will American diplomacy see a change? It is fair to think so and many diplomats and international relations specialists hope that the sometimes complex and unpredictable diplomacy of the Trump administration, despite some advances in the Middle East, will be replaced by a more predictable and classic foreign policy from the Democrat’s administration. Diplomats dislike too many surprises and prefer what is predictable. But American interests remain and will be defended by any new American government whether it is led by Donald Trump, Joe Biden, or anybody else.

By appointing, Antony Blinken, a known francophile, as head of US diplomacy, President Biden has no doubt made a choice that will reassure American’s European partners. And in choosing John Kerry, whose anti-Trumpism is known, as ambassador for climate, Joe Biden has given a concrete and real sign of the United States’ return to the Paris Agreement on climate. Refocusing on multilateralism, which is a long-time tradition for Democrat administrations, is also an avowed objective of Biden’s team.

A return to multilateralism?

The new President has also announced his will to renegotiate the Iran nuclear deal. Though the actual deal is unlikely to be reinstated, instead what is most likely to happen is a renegotiation of parts of it. Having John Kerry, the architect of the Iran deal, on board will be an asset in this regard for the Biden administration. A pacification of relations with Iran is one of the keys for a lasting and comprehensive peace in the Middle East, an objective which must be pursued in order to pacify a region at the origin of a great number of conflicts and a source of Islamo-Western antagonism leading to terrorist acts in Europe.

Improving relations, that have been damaged over the past four years, with America’s neighbors Canada and Mexico, both staunch allies of Washington, is also widely regarded as extremely positive by most observers. Though in the case of the southern neighbor, it should be noted that after a stormy beginning, the relationship between Trump and his Mexican counterpart Lopez Obrador has considerably improved to the point that the Mexican head of state was one of the last world leaders to congratulate Biden.

The newly inaugurated President also stressed the importance in strengthening NATO’s role and influence, that his predecessor had vowed to undermine by reducing its funding, considering that it was up to Europe to finance its protection against possible adversaries.

Finally, it is likely that trade tensions with China will continue as they are a constant in US policy, no matter which Administration is in charge. But it is certain that the tone between both major nations will be more peaceful and constructive.