Peace process in progress after 19 years of bloodshed 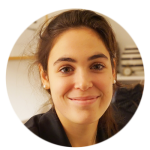 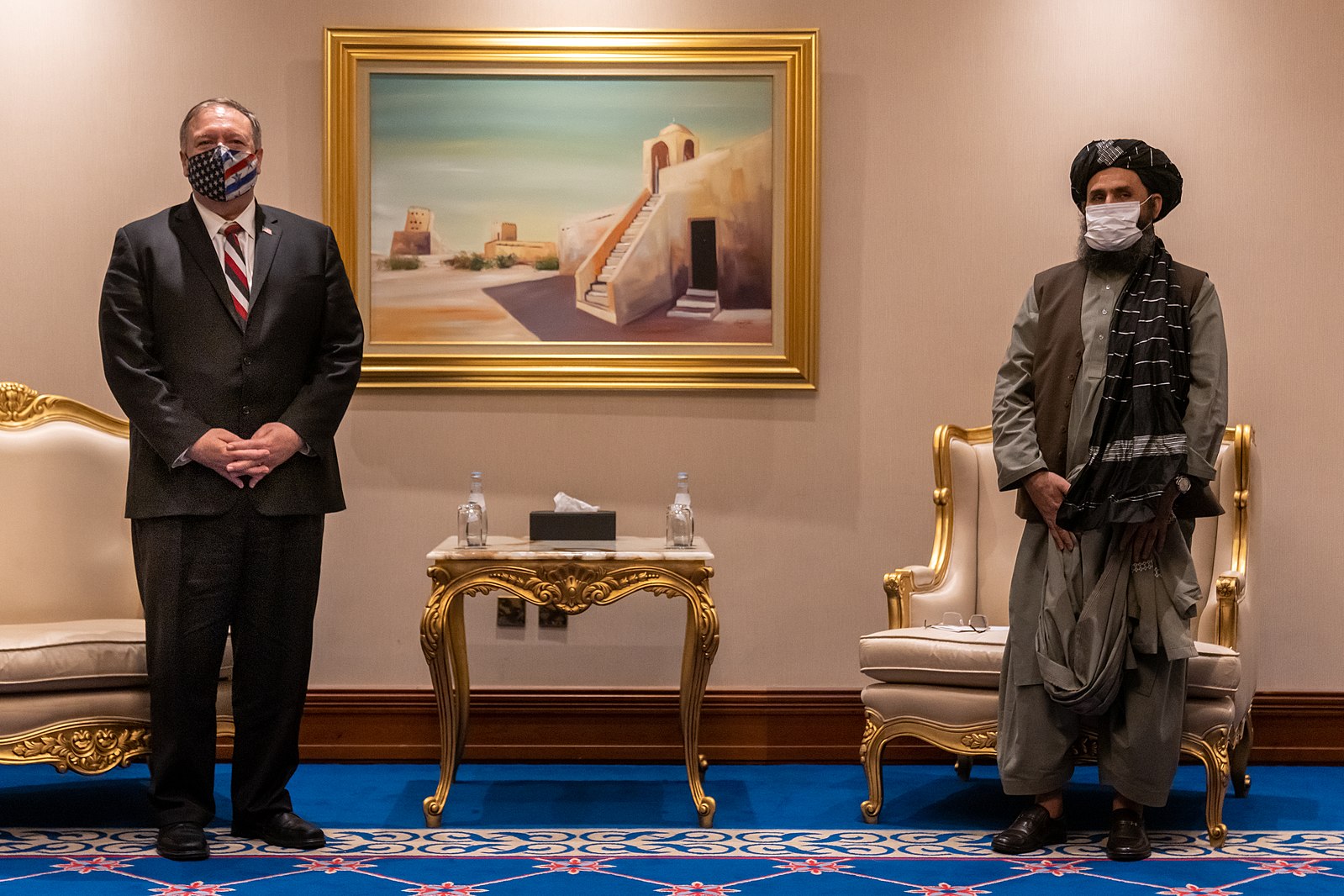 Peace process in progress after 19 years of bloodshed

About three months have passed since the Afghan government and the Taliban met for peace negotiations in Doha, Qatar. The historical meeting began on the 12th of September 2020, exactly one day after the 19th anniversary of the 9/11 attacks in New York. Back in 2016 Donald Trump promised to put an end to the long-lasting war in Afghanistan. As the US President is expected to leave the White House and hand in power to his successor Joe Biden, the countries’ common future has yet to be determined.

The war between the Taliban, an Islamic fundamentalist political and military organisation in Afghanistan, and on the other hand the official Afghan government, has been going on for nearly two decades. After the 9/11 coordinated terrorist attacks and the Taliban’s refusal to extradite Osama bin Laden, American troops invaded Afghanistan in October 2001. A political resolution justified by the US government as rational and necessary to fight terrorism.

This year, on February 29th, the Taliban, and Washington signed a new deal including three major aspects. The first one obliging the US to pull back their military forces from Afghan ground within 14 months’ time. Donald Trump first intended to remove all of the 5500 troops present in Afghanistan right now, by Christmas 2020. This quick and surprising withdrawal would have ended America’s longest conflict in history, but logistical challenges have been underestimated. Military experts claim that it is “impossible to dismantle the US military headquarters by the end of the year.” Mr. Trump has thus changed his plan, leaving the number of troops in Afghanistan at 2500 before Mr. Biden’s inauguration.

As the second aspect of the US-Taliban deal demanded, in exchange of the disappearance of foreign forces, the Taliban guaranteed to end their position as terrorist hotbeds and to cut ties with al-Qaeda. As for the third objective, Afghanistan is obliged to release all Taliban prisoners, of which 5000 have been free already. Under these conditions, the peace process has been laid out in Doha.

The peace talks held in the Qatari capital were a crucial opportunity for both sides to decide upon Afghanistan’s future. A difficult task to face for a country which has lost 44 000 civilians since 2001 and is extensively marked by destruction; whose population is suffering under inhumane conditions and where physical and mental damages prevail in the daily lives of civilians.

But as uncertain as Afghanistan’s eventual path may be, « the entire world wants [the Taliban and Afghan administration] to succeed », to quote the words of US Secretary of State Mike Pompeo at the opening ceremony of the Doha peace talks. Mr. Pompeo went further to say that they – the Afghan people – are expected to “make decisions that move away from violence and corruption and toward peace and prosperity. ”1

The debate is mainly dominated by the question whether Afghanistan will end up as an Emirate or a Republic state. On the one hand, the Taliban’s representative Mullah Abdul Ghani Baradar expressed the wish for “Afghanistan to be an independent developed country” and also to “have a form of Islamic system where all its citizens see themselves reflected. ” How Sharia Law will coexist with and human rights, as well as with minorities’, women’s, and LGBT rights raises a lot of questions. At the moment the Sharia’s highest charge for members of the LGBT community is death by execution. Moreover, there is no political group supporting LGBT rights in Afghanistan as parties advocating against Islamic morality are forbidden.

On the other hand, for the Afghan government in Kabul, represented at the conference by Abdullah Abdullah, the head of the Afghanistan peace council, thinks it is utterly urgent to finally establish a cease-fire in order “to close the gates of war and pain forever” and to reduce the use of violence immediately. Even though the peace-talks have been generally positive, the war is still going on and Taliban attacks on the Afghan government continue.

Last week, on the 2nd of December 2020, both parties have come to a first official written Agreement. Mr. Pompeo stated that it “codifies the rules and procedures”, which will “guide their negotiations on a political roadmap and a comprehensive ceasefire.”  The deal was welcomed by the United Nations and Washington who consider it necessary to set up a common ground, in order to start off with the negotiations and substantial issues.

There are great expectations and a lot of hope attached to the peace process in Doha. Although Afghanistan’s situation has been going on for far too long and has costed far too many victims, it cannot be overlooked that a major obstacle has been overcome by starting and structuring such peace talks. The upcoming weeks will show us more precisely what decisions this peace process will develop.